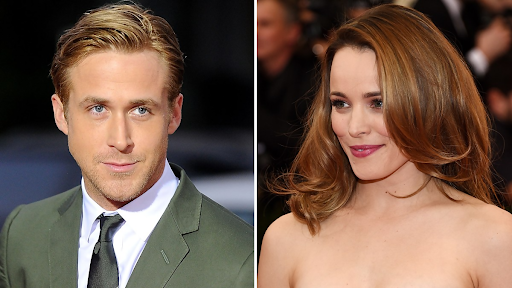 The Notebook was the movie that brought the stars Ryan Gosling and Rachel McAdams together in real life, which would go on and off for a few years. However, what may surprise you that the stars weren’t as close during the shooting as they were after it was wrapped up. Sources say that Ryan Gosling even went ahead and asked the director to change the female lead. The director, then, arranged for a quick therapy session, which was quite a scene according to the sources. They apparently yelled at each other for a while and everything was normal after that. Couple therapy really works!